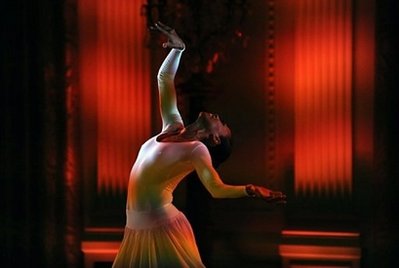 Chapter 2:verse 12 And the gold of that land is good: there is bdellium and the onyx stone.
13 And the name of the second river is Gihon: the same is it that compasseth the whole land of Ethiopia.

It is said that when a Man finds a Woman, he finds a good thing and for me a Man would be King but first order is the House.

The Great Man of the Bible named Moses found such a good thing and a Father in-law and a family after a long perilous trip through the fire of a dessert wilderness, before even he would see the burning bush of the Great, I AM That I AM.

Oh! what a sight she was (beautiful black Woman) with her sisters tending to their flock (An Angel unaware) seemingly, unprotected but on this day that the Lord has made, made Moses available and strong enough to fight the Men who would be Robbers off and away from the flock and from the Women.

The book of Exodus
Chapter 2:verse 17 And the Shepherds came and drove them away: but Moses stood up and helped them, and watered their flock.
verse 18 And when they came to Reuel their father, he said, How is it that ye are come so soon today? (Reuel means Man of God – Jethro the father of Zipporah)

I would say it was Love at first sight. Fight or flight, Moses would have both in a mighty blessing of God. The Flight of elevation to King status, in the time it took for a heart to beat, for the body to breathe.

A Queen to be must have a Prince; a Man who would be King, as Moses surely was, Her name was / is Zipporah ( rap when you say it,in your smooth voice)

Exodus Chapter 2 verse 21 And Moses was content to dwell with the man: and he gave Moses Zipporah his daughter.

Africa Home of the Blacks, Home of Ethiopia, Home of Zipporah the Wife of Moses.

Hello my Black History Valentine – I love you with the love God has given me to love you with. Oh Thank you Mighty Father!

Peace and Love and Blessings

Saint Valentine, officially Saint Valentine of Rome, was a widely recognized 3rd-century Roman saint, commemorated in Christianity on February 14 and since the

High Middle Ages is associated with a tradition of courtly love.

Saint Valentine of Rome was a priest and bishop in the Roman Empire who ministered to Christians who were persecuted there. He was martyred and buried at a Christian cemetery on the Via Flaminia close to the Ponte Milvio to the north of Rome, on February 14, which has been observed as the